Our House told Central District’s administration about our idea of ensuring safety for children’s towns near driveways. As part of our project “Small architectural forms”, we proposed to mount protective “green” shields (live fences made of bushes).
The open design project contest is hosted by Gomel’s Central District administration. The deadline for applications is through April 17. Creative projects are invited in two categories: “Small architectural forms” and “Bicycle parking lots”. Applicants are invited to propose ideas with connection to a specific object or location. Our House took this opportunity to share our idea. 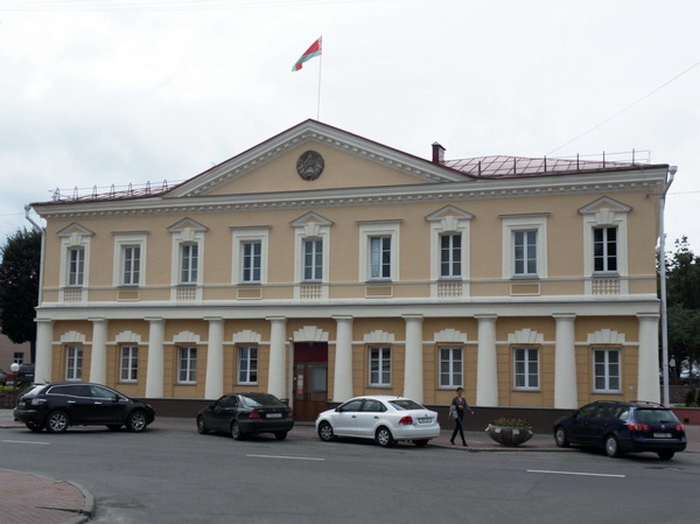 When children’s towns are located next to the driveway, Urban Design and Beautification Unit at Minsk City Hall arranges for “green” shields (live fences made of bushes) to be ensure children’s safety.
After Our House appealed to Gomel’s Saviecki District, decorative bushes were planted in order to make a live protective fence from the side of Barykin Street to ensure children’s safety on the playground located in Black Sea park in Barykin Street next to the busy driveway. 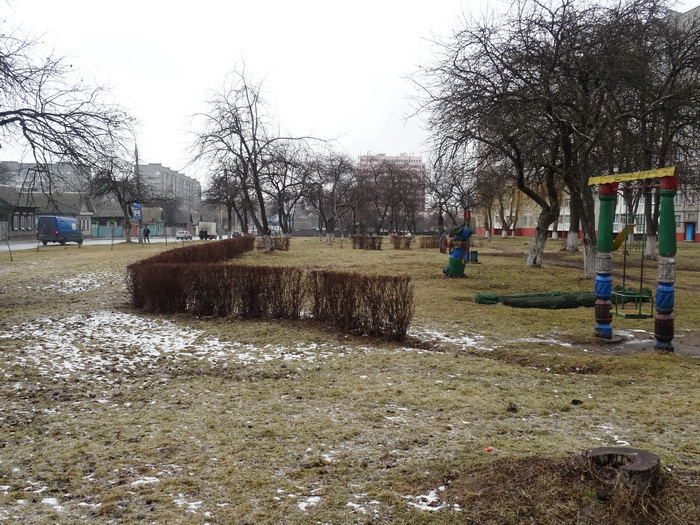 On March 10, we met with Central District Administration’s first deputy head Sergei Korneyev and told him about our idea. As part of the Small Architectural Forms project aimed at beautifying the district, we recommended them to use practical experience from Minsk and Homel’s Saviecki District.

Our House offered Central District Administration to implement several activities in order to enhance children’s safety at the playground located next to the driveway, to design a “live fence” bush planting pattern between the playground and the pedestrian walkway along Artsiona Street. 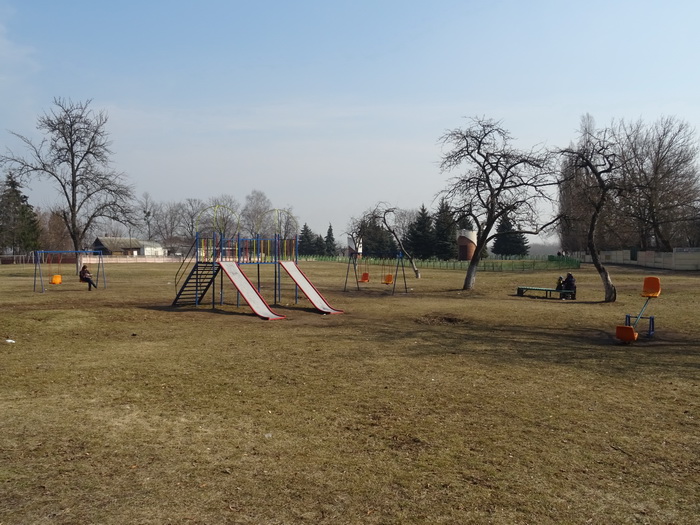 Children’s playground in Artsiom Street (without a bush fence)

Sergei Korneyev assured us that the “live fence” will definitely be planted in the near future – during one of subbotniks to be held in the district. The main condition is to make sure that no communications are underground between the playground and the pedestrian walkway.
With time, this positive experience could be spread to other potential dangerous areas for children in Central District, especially those next to car parking lots.