The children’s playground is located at the crossway of Sadovaya and Artem Streets in Gomel. Regional polyclinics is situated near it an it is in approaching area of parking and leaving cars. There are no planted shrubs along the Artem Street, free children’s access to the road is unrestricted.

Activists of the civil campaign «Our House» in November 2008 has already studied the experience of the establishment playgrounds in Gomel in cramped urban conditions. When individual yard adjacent area located directly on the street side and neighbored with roads with heavy traffic. 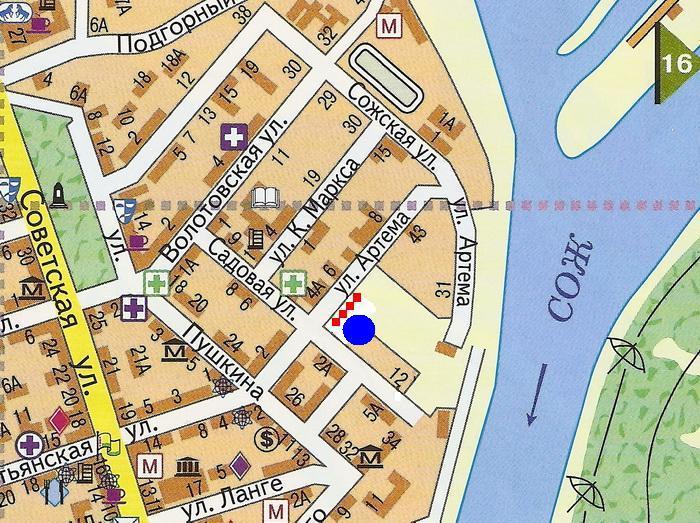 The territory within the borders of Sadovaya and Artem Streets.

There is need to plant trees shrubs along the streets near the playgrounds to make additionally arranged «green» screen as a hedge of shrubs and acoustic barriers with decoration different means of vertical gardening and decoration, to stay children in safety

«Our House» offers to Central district administration to make some activities for a safe staying of children on the playground near the road — to organize a scheme of planting shrubs as a «hedge» between the playground and the Artem street. 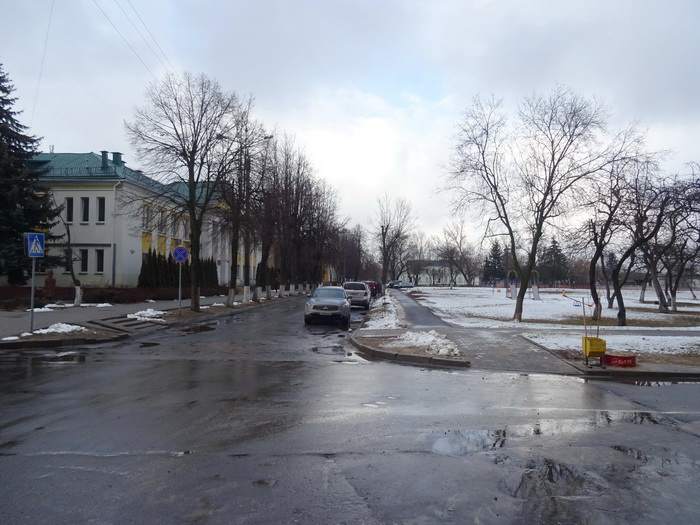 Artem street from the Garden Street. 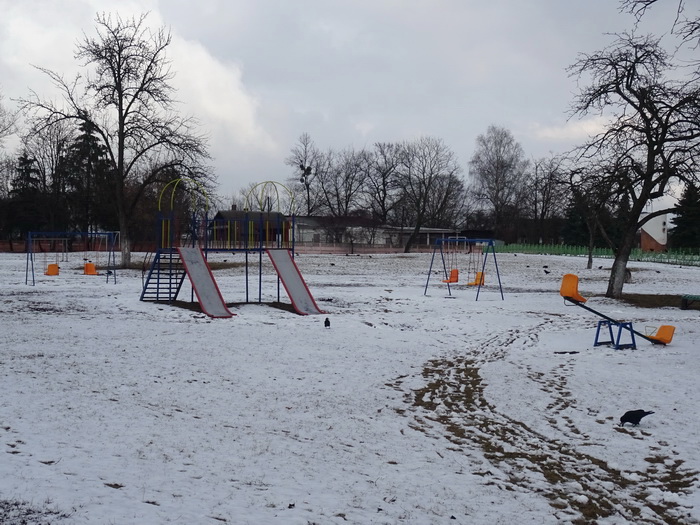 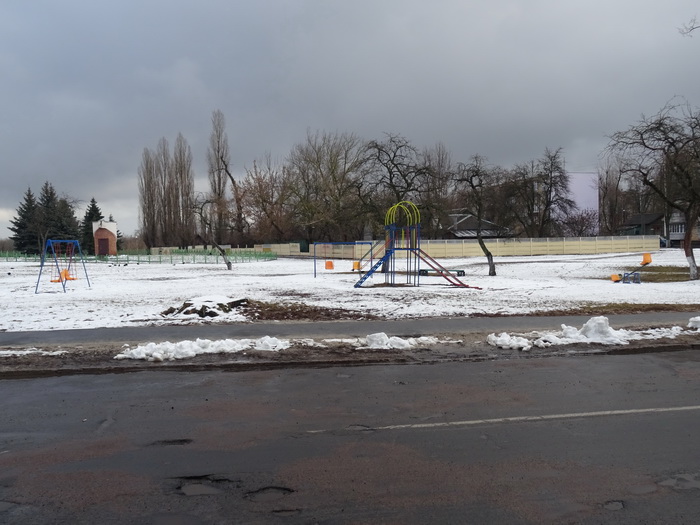 Children`s playground: a general view of the road. 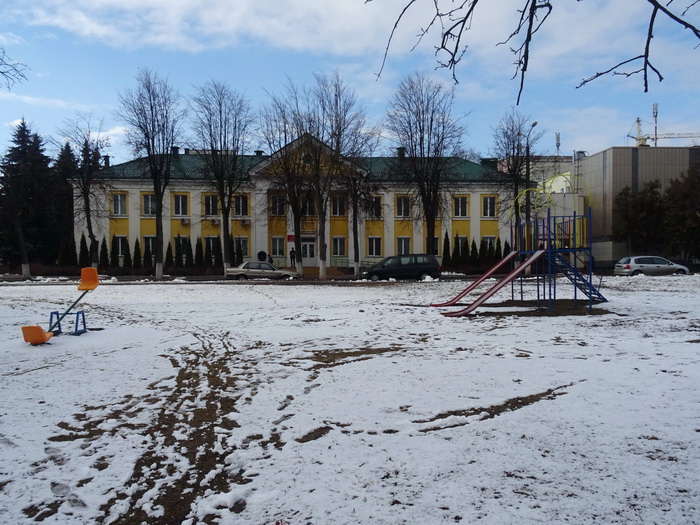 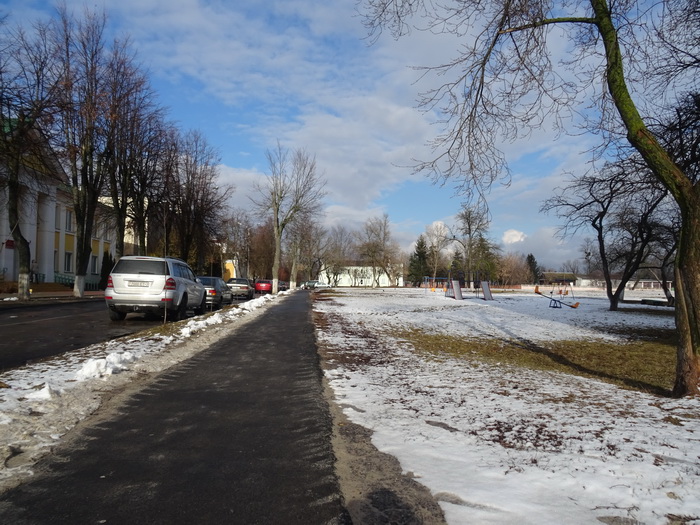 There is no «hedge» along the sidewalk. 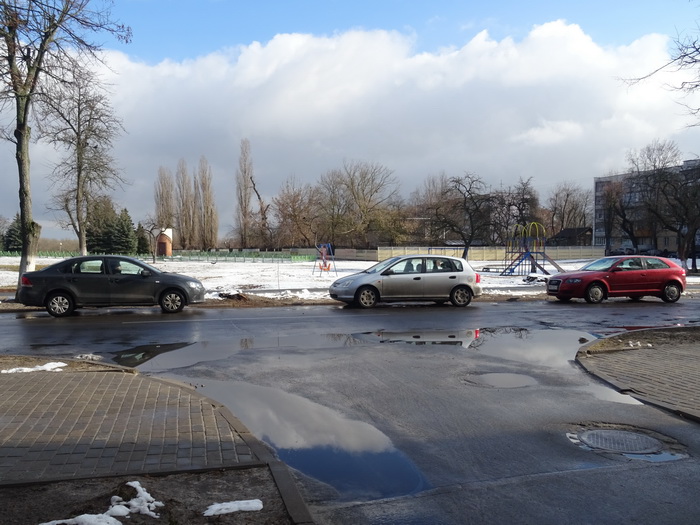 Parking at the clinic is not empty.

In May 2009, after the treatment of «Our House,» the administration of Sovetskiy district in Gomel was planted ornamental shrub as a «shield» the hedge from the side of Barykina street to make better safety for kids’ playground, located in the park «Chernomorskiy» on the Barykina street, near the heavy traffic roadway. 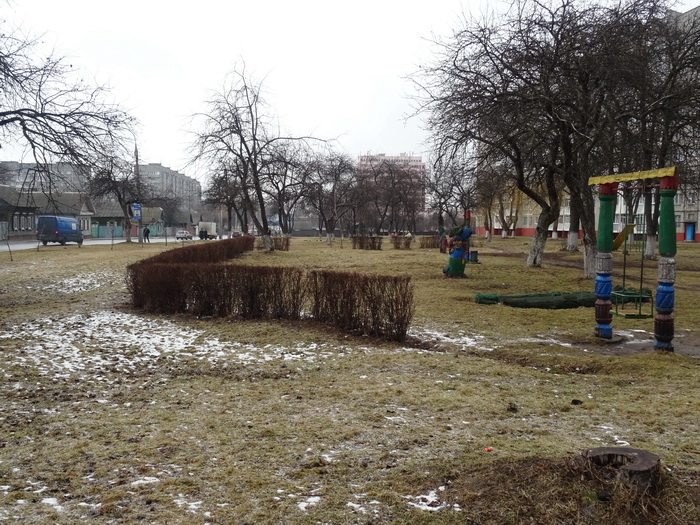 «Shield» in the park after 6 years

The proposal of «Our House» about planting «hedges» of the bush between playground and roadway of Artem Street, and also along the pedestrian walkway of Artem Street, opposite the regional clinic, will be announced for the first deputy head of the administration of the Central district — Sergei Korneev during their reception of citizens on personal matters on 10-th of March.