Activists of the «Our House» in Slutsk held in 2015 3 local mini-campaign. As a result, it was solved two problems by citizens, with our help.

1) January 5 — there was equipped by «Slutsk Housing» the garden pavilion made of metal with a roof for 15-20 buggies on the territory adjacent to the district children’s clinic «Slutsk`s central district hospital», after a collective apply (90 signatures) was sent to the chief of the Slutsk`s district Executive Committee — Yanchevskiy AV on August 26, 2014. 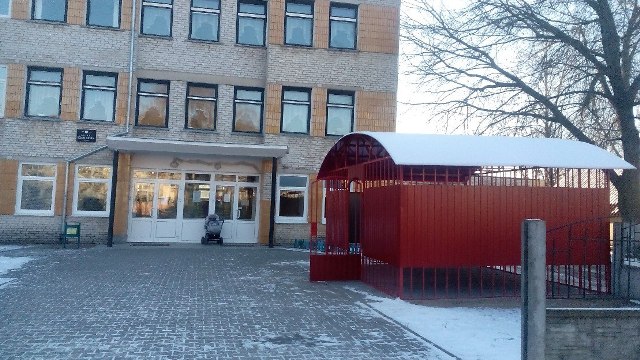 The campaign «We are not indifferent!»

2) February 2— two lanterns near the two unregulated pedestrian crossings on the on the even side of the Vilenskaya street (near bus stops «medical college» and «2nd school») starts their lightening. Also was repaired one lantern on the crossroad of Vilenskaya and Kulikova (toward down to unregulated pedestrian crossing through Kulikova street, after a written apply listed to the chief OGAI “Slutsk police department” (road traffic police) Prilisch VA on January 16, 2015.