“Our House” activists opened a new nomination: “The most inconvenient …-wise place on the outskirts of Gomel”. The idea is to examine four different administrative units of Gomel, that are the most “north’, “east”, “south”, and “west” parts of the city, in order to identify the most inconvenient areas for making use of the urban space. 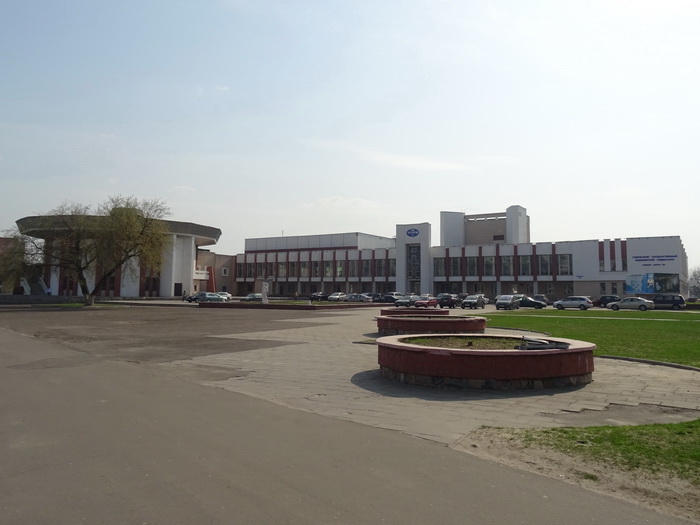 In April our activists probed the northern area, more specifically the “Sel’mashevsky” community in Zhelezhnodorozhny district. One of the finds was that the area around one of the buildings of the Gomel Medical University, namely building #4 located on the Pr-t Kosmonavtov, was a completely bench- and litter-bin free zone. It turns out that the problem is that the Ministry of Health does not allocate money fordevelopment of the area. 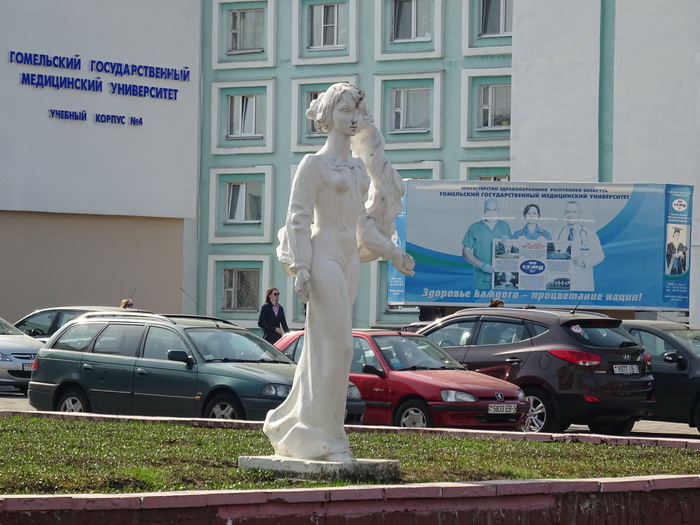 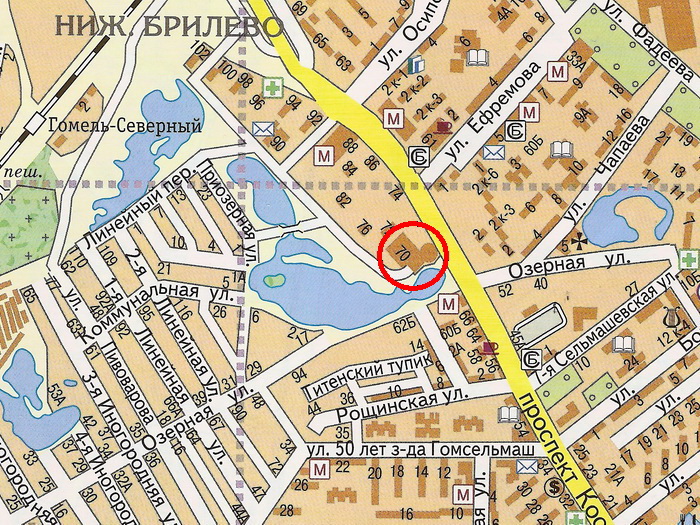 “Our House” and administration of Zheleznodorozhny district called for equipping at least the entrance area by benches and trash bins from the head of the University. Apparently the latter was requesting the additional funds to properly equip the building and area around it already starting in 2010. Sadly, the Ministry of Health has no money to buy benches for the future doctors. “Our House” keeps fighting for changing this benchless situation. 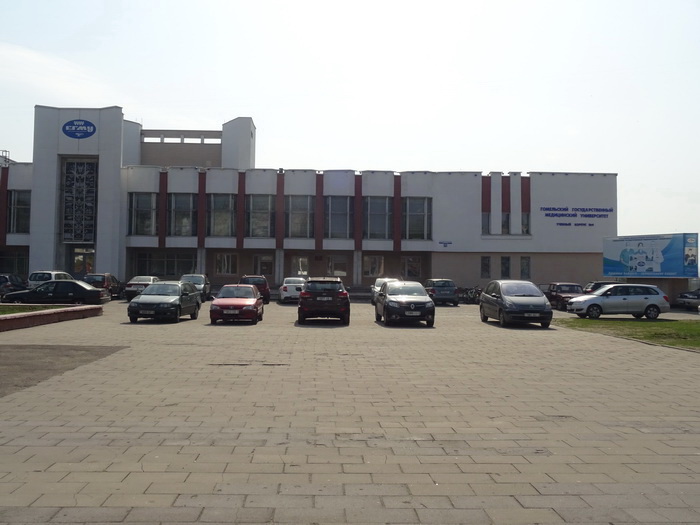 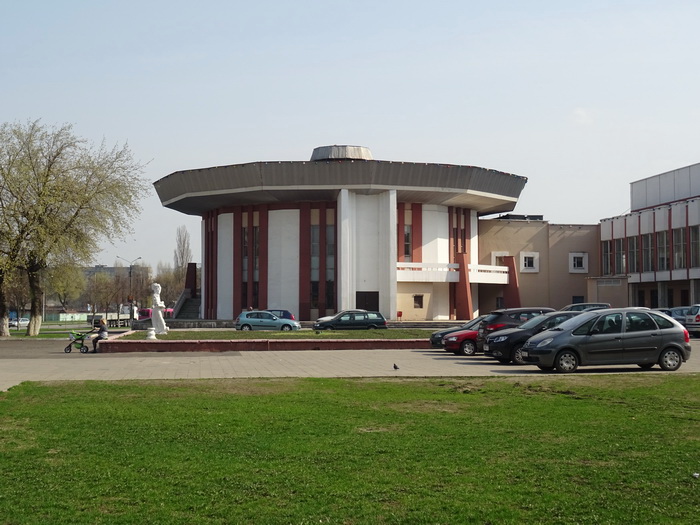 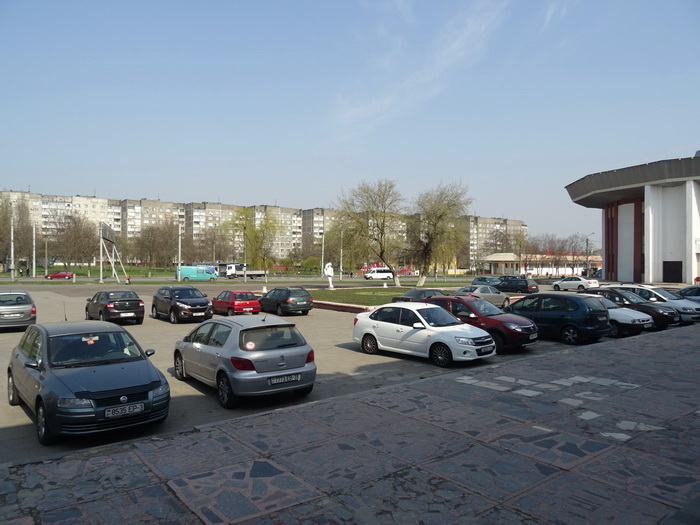 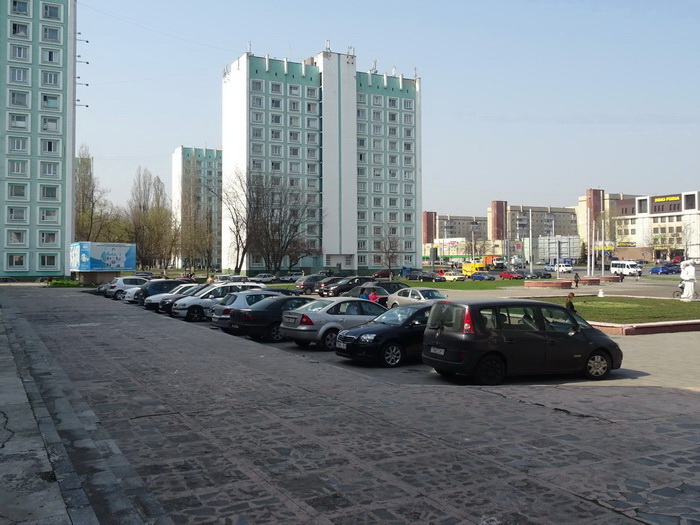 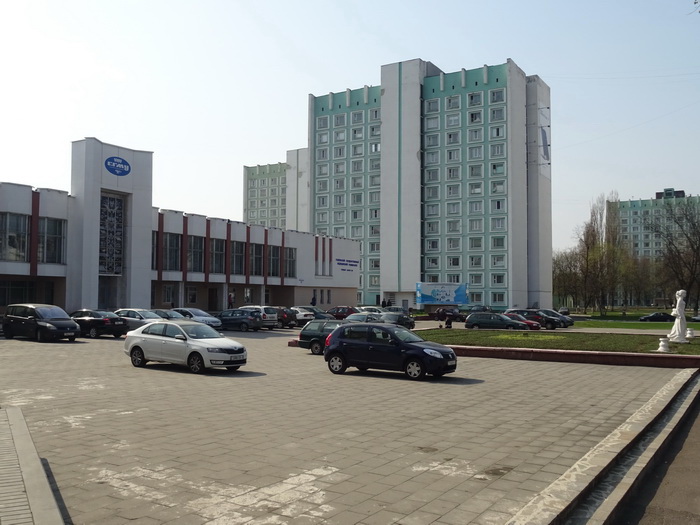