Since the summer of 2015 “Our House” is closely following the legal case between the administration of the Moskovsky region of Minsk and Natalia Yanushkevich – a former foster mother.

As the court hearing preceded, a number of law violations by the representatives of the authority were revealed including the forging of some official reports. For instance, there were two ‘living conditions’ reports, both dated the same date although somewhat different in the content, consequences, and the formal requisites. Namely, one of the reports described the living conditions of the family lead my Natalia as good; the report was signed by Natalia. The second report was negative and assessed the family living conditions as poor. This report never was signed (nor seen) by Natalia. Representatives of the responsible social bodies were not able to explain neither the existence of the two reports nor the inconsistency in their work. 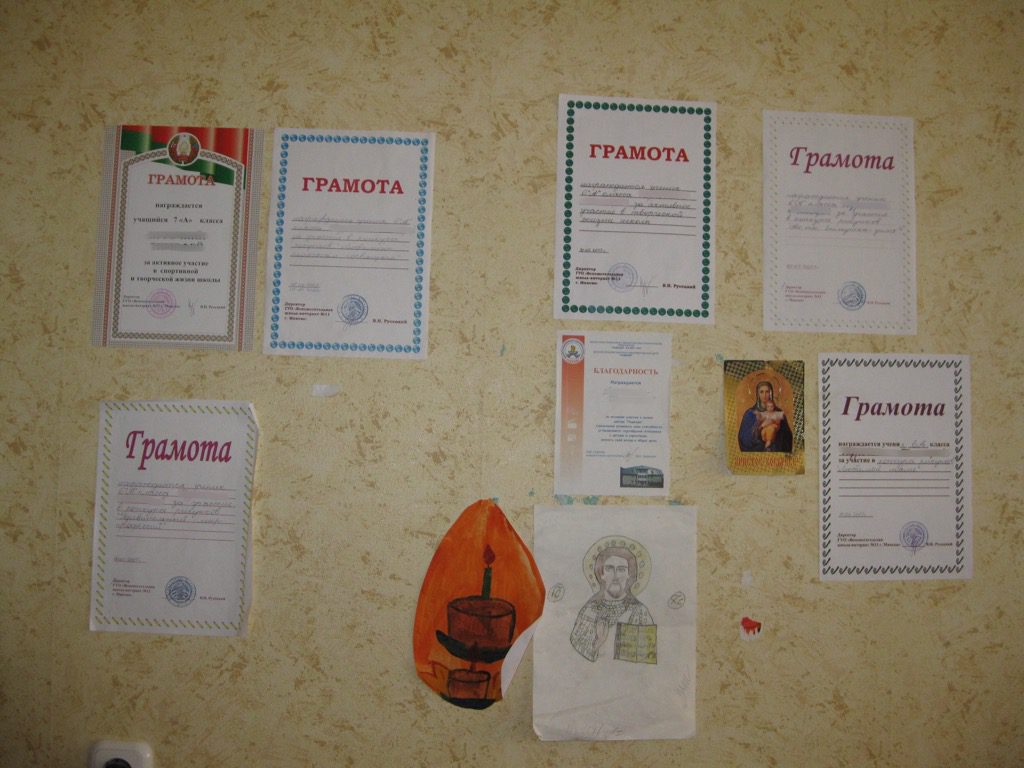 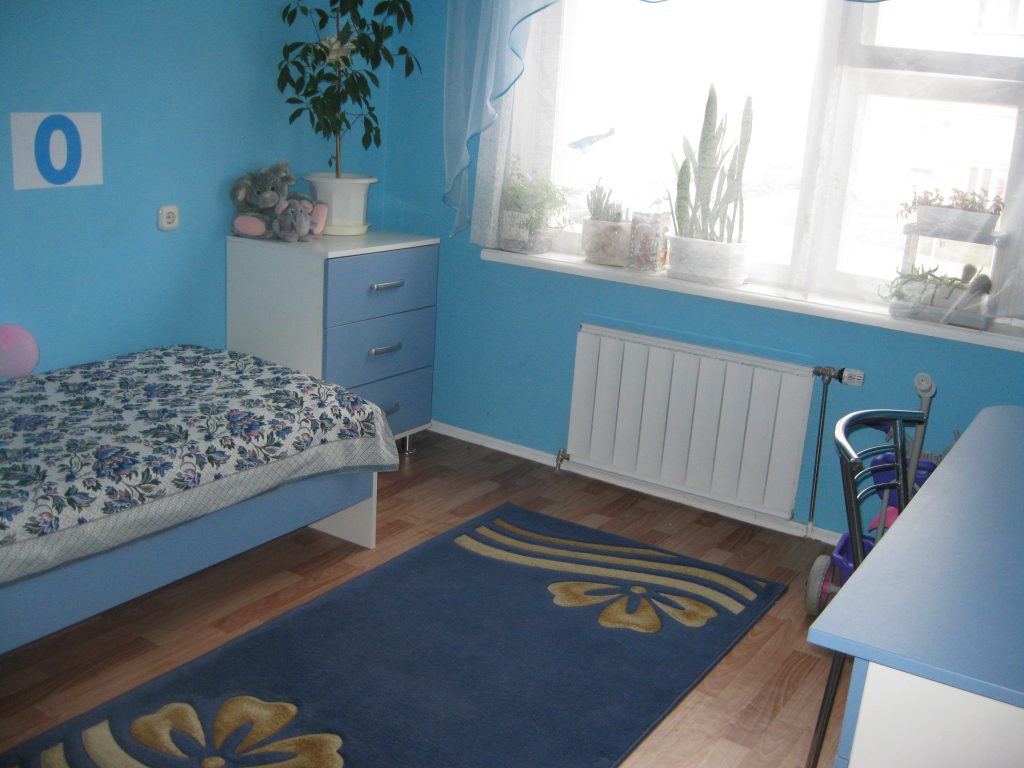 Natalia Yanushkevich’s foster family was considered exemplary, right until a disagreement between Natalia and the authority represented by the social services and educational bodies. As a result the state took away Natalia’s foster son Gosha ignoring the fact that the family was going to adopt the little boy. The legal ground for this seizure of the boy from the family was the Presidential Decree # 18. This document contains a highly vague definition of “improperly conducted parenthood duties”, does not establish a clear procedure of how a foster family can be kept in check. Moreover, the decree does not provide for the examined family to formally react (agree or disagree) to the examination procedure, its results, and the content of the report in any form.  This all creates a fruitful environment for falsification, manipulation, and power abuse by the representatives of the state. 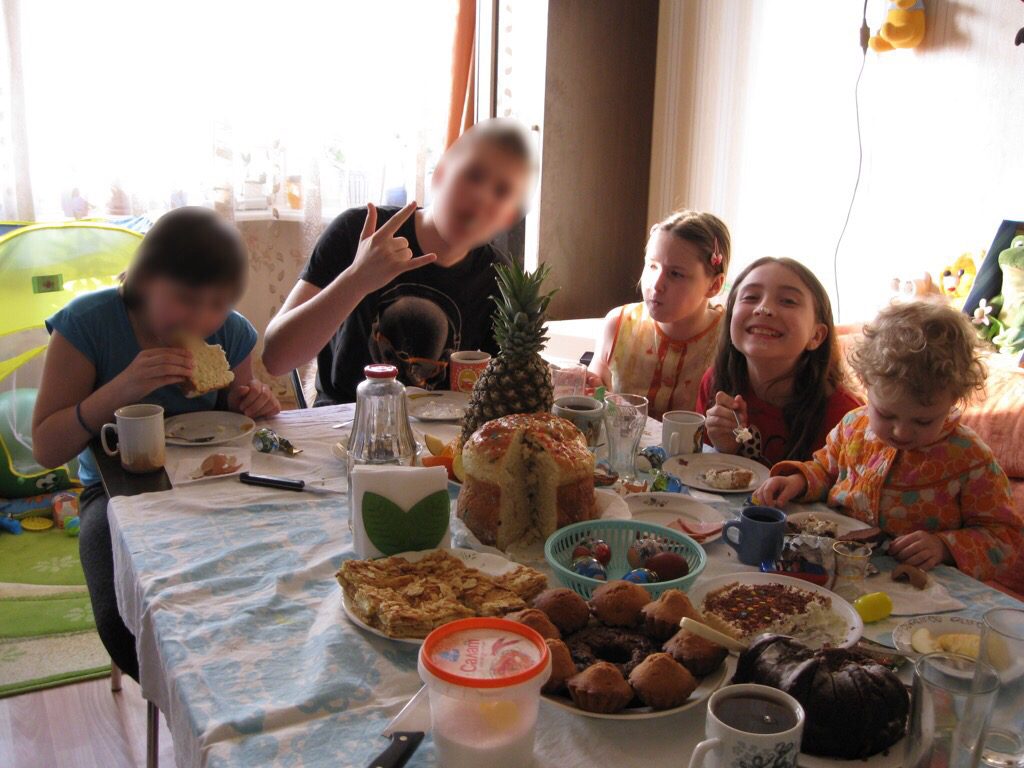